The said study is the Largest Homeopathic study in terms of funding and sample size.

Several FIRST TIMERS in the above said homeopathic research: 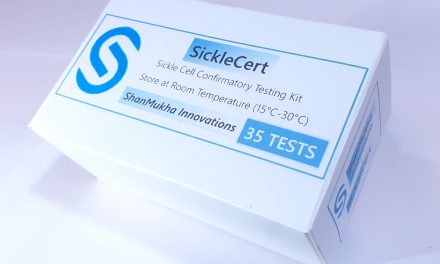