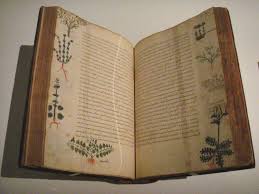 The following gives it in a nut-shell: “The first of the proposed amendments to the national food and drugs act to attain a place on the calendar of Congress provides for the recognition of the Homeopathic Pharmacopoeia of the United States as a legal standard.”

In what may be termed the allopathic, or old school, pharmacopoeia, chemistry in its various branches almost alone is considered, hence as new chemical discoveries are made, or new methods evolved, the need of frequent revisions.

This is not true of the homeopathic pharmacopoeia, but the very reverse is true. In Homeopathy no drug can be used homeopathically until it has been proved, i. e., until it has been voluntarily taken in sufficient quantities to develop its poison, drug or disease effect. These effects are collected and constitute the Homeopathic Pure Materia Medica, for every symptom (if properly reported) is a pure effect of the drug. When the proving is made the proves report how they prepared the drug, what parts of the plant were used, and all details. This report necessarily forms its part of the homeopathic pharmacopoeia, and it logically follows that no alteration can be made in the method of preparation without more or less invalidating the proving on which the science of Homeopathy is based.

The Homeopathic Pharmacopoeia of the United States changes the methods of the preparation of homeopathic medicine, hence the remedies prepared by its formula are divergent from those prepared by the proves from which the proving were made. This fact marked the new pharmacopoeia for failure from the start. Several pharmacists adopted it, but nearly all have given it up as being impractical. A list of standard remedies were prepared by one homeopathic pharmacy according to this new work and the fact generally made known, but the physicians would not order them.

From these facts it will be seen that it would be a very great mistake to have this book adopted as the official homeopathic pharmacopoeia of the United States by the government. It could never be that save in name only. The writers of this book had a splendid opportunity to make a pharmacopoeia that would have been gladly accepted by all, but they failed, and that failure is not chargeable to the profession or tho the pharmacists or to “jealousy,” but to their own faulty work. 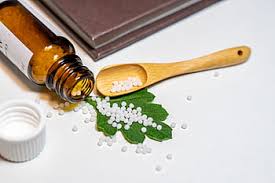