Hamamelis Virginica is tonic, astringent, haemostatic, antiseptic, and a vascular sedative, having a special action on the muscular coat of the vessels. It causes coagulation of tissue albumen, thus constringing the superficial vessels.

Applied locally it is very useful in sprains, bruises, local congestion, fissure in ano, ulcers, varicose veins and the intractable ulcers which so often accompany them. It has been recommended for use in phlegmasia alba dolens, eczema, and rhus poisoning. Urticaria is rendered more bearable by its local use.

Its is exceedingly useful in capillary haemorrhage. In cases of inter menstrual oozing where the endometrium is lax and congested, if fluid extract of Hamamelis be swabbed over thee entire inner surface the oozing will cease, and if repeated every few days it will become healthy. Many cases which were formerly subjected to curetement may be rendered perfectly well if this is faithfully followed up.

Sore and bleeding gums, relaxed uvula, and oral ulcers will heal if the following is used every two or three hours:

M. Signa: Use as a mouth wash.

It possesses marked sedative properties, and patients will often cease to complain of pain in a sprained joint or congested area after a compress of hamamelis has been applied. The distilled extract makes a very nice application for burns and herpetic eruptions.

Hyperidrosis is relieved by sponging with Hamamelis. A thorough rubbing with it will do much to relieve the soreness following an attack of rheumatism or the stiffness resulting from violent muscular action.

In a weak solution it will give nice results in hypertrophic nasal catarrh if sprayed on or applied with a mop.

Given internally it is a tonic to all mucous membranes. It is valuable in haemoptysis, haematemesis, menorrhagia, metrorrhagia, and especially valuable in haematuria. I have used it in half-drachm doses in a case of haematuria of several months’ standing in a woman fifty-four years old, and who was passing so much blood that it would settle in a thick coagulum in the bottom of the vessel, with a complete clearing up of the urine in a very few days after beginning to use it. That was two years ago, and the woman remains well. I had pleaded for an excision of the kidney, because it was easy, by means of the cystoscope, to locate the blood as coming from one kidney alone.

I have used it in urethral bleeding in the male with most excellent results. Brunton notes a case in which it always caused seminal emission. He also says it lessens the pain in some forms of dysmenorrhoea.

It is an excellent application when one desires a sedative, astringent, and antiseptic dressing. 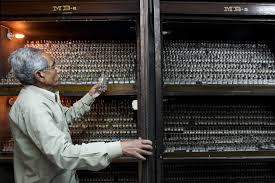 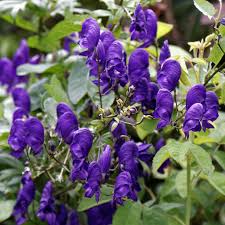 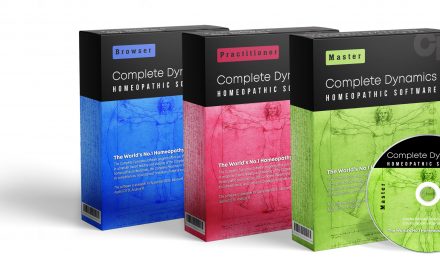